How to thrive in overwhelming moments

Do you feel overwhelmed at times? You may feel overwhelmed when you have a big game or try out coming up or even mid-game after making a mistake or conceding a goal. We can actually breakdown where the feeling of being overwhelmed comes from and conquer it.

Overwhelm comes from increased pressure on yourself and an unknown outcome. Think about both of the situations previously mentioned. Before a big game or try out you feel the pressure to perform your best. The pressure is much higher than what you feel in training because it’s time to for your hard work to pay off and you are unsure of the outcome. Overwhelm can hit you hard during a game also. Think about a game you played where your team scored early and were cruising towards the final whistle, but then all the sudden the opposing team puts the ball in the back of the net with 10 minutes left to play. The pressure rapidly increases! You weren’t feeling it all game since you were ahead, but now it’s tied up now and there is an unknown outcome. These moments can destroy us or we can thrive on them.

As soccer players, we have to make the best of every situation. Instead of letting overwhelm take you over, take a moment to realize what you are feeling. Once the feeling is acknowledged, it’s much easier to control. Take a deep breath on the jog back to your half of the field. Don’t let your emotions get the best of you. You will need to play with urgency because of the lack of time left, but don’t play erratic or out of control. Focus heavily on the fundamentals you have worked on for years in training. If you can mentally slow the game down for yourself while it speeds up for everyone else, you can be lethal in the final minutes. Some of you know exactly what I mean. If you don’t know yet, you can get there by simply acknowledging the moment and focusing on your fundamentals. Once you can mentally slow the game down, you will become a game-changing player. The feeling of being overwhelmed goes away because you know you are capable and likely to change the game. You create less pressure and a partially known outcome.

Click the below to check out our article about taking advantage of your 90 minutes. 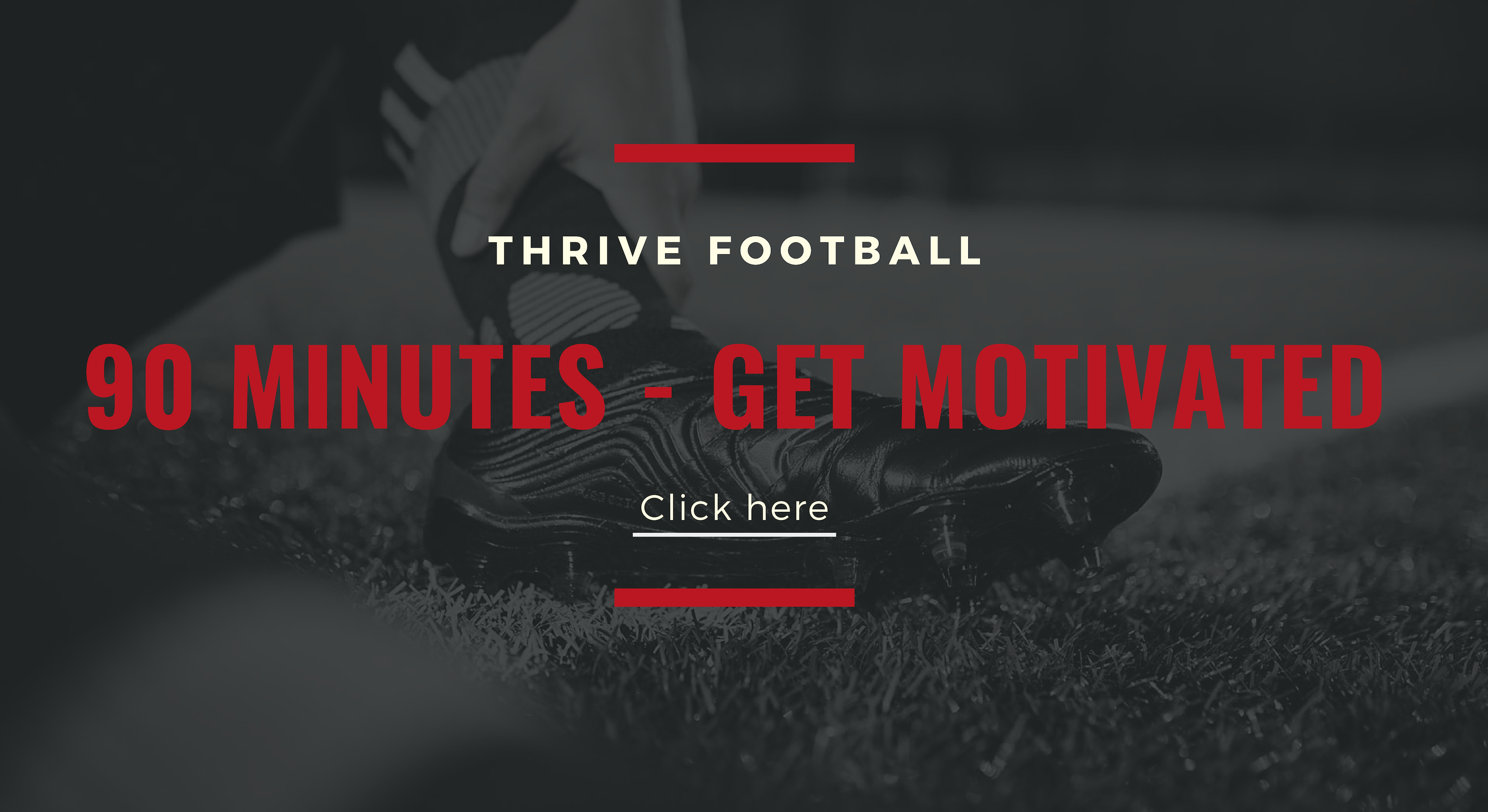